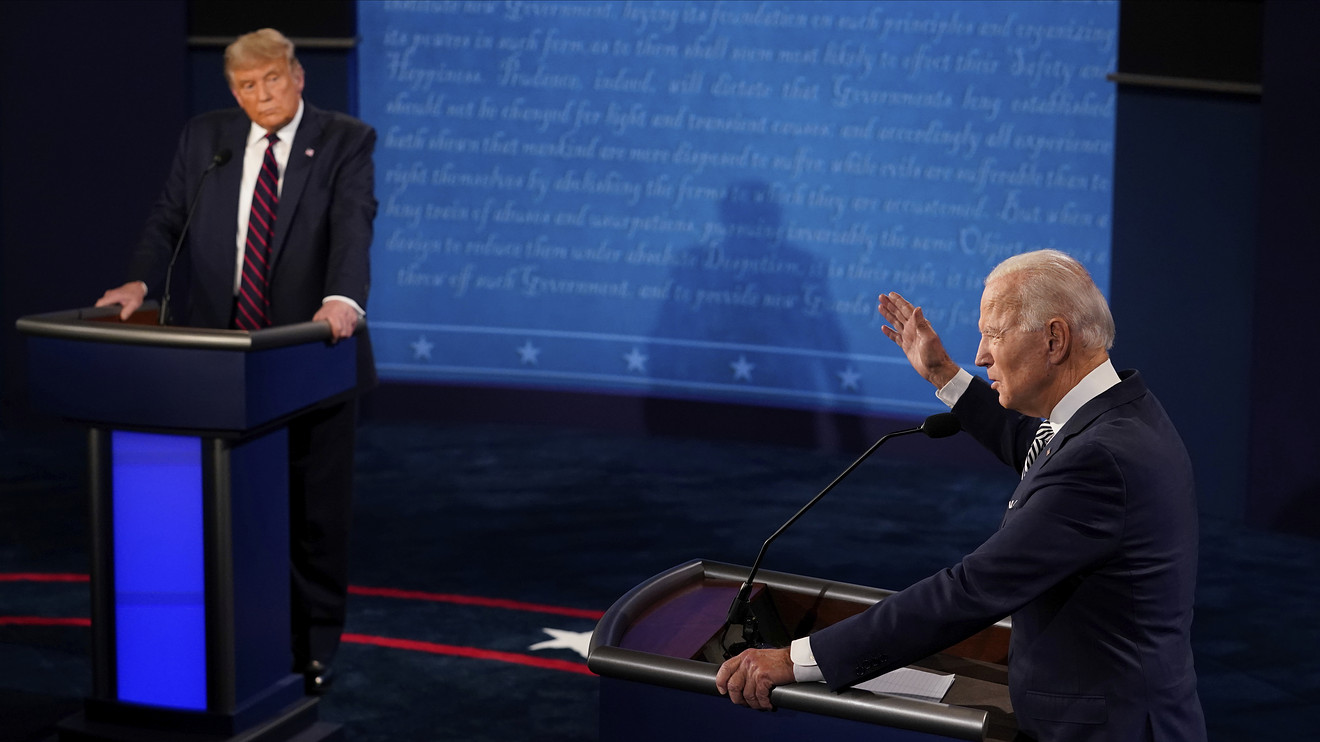 It was a complete setup and extremely obvious. The democrats and the media including the Weasel of Fox, Chris Wallace were in on it. They had devised questions to attack The President and to protect Biden, clown in chief.
The intention of the set up is becoming very clear if it already was not apparent. Chris Wallace was to ask The President if he “condemned white supremacy” The President has denounced white supremacy multiple times including the now almost irrelevant and “ dead “ KKK”.
The President said that he had condemned white supremacy multiple times and condemned it again in the debate.
However, that was not enough. The calculated question was intended to give the hostile media a “ punch line propaganda line” to attack The President in the following days. They did not care that he had strongly condemned white supremacy and all other violent groups. They are on the airwaves lying that The President does not” condemn white supremacy”.
Forget the fact that the weasel, Chris Wallace, did not ask Joe Biden if he condemned Antifa and BLM who are much more active in fascist destruction and even
murder of innocent people now.
This was a well thought out plan or rather plot to run with a false story to influence the unaware and gullible voter.
They do it with such unity and organization that it seems they have spent hours if not days behind closed doors plotting the false narrative that follows.
Another reason this was plotted was to give The Biden side an excuse to either avoid further debates because of their “indignation”, even though totally false and manufactured, that The Presiden is a “white supremacist” and “ racist” !
The least advantage they will take of this is to threaten not to have further debates with the “racist, white supremacist President” or to “change the format  or rules” totally in favor of “Crooked, Sleepy Joe, Clown in Chief, The Sniffer “ Joe Biden.
The blatant h