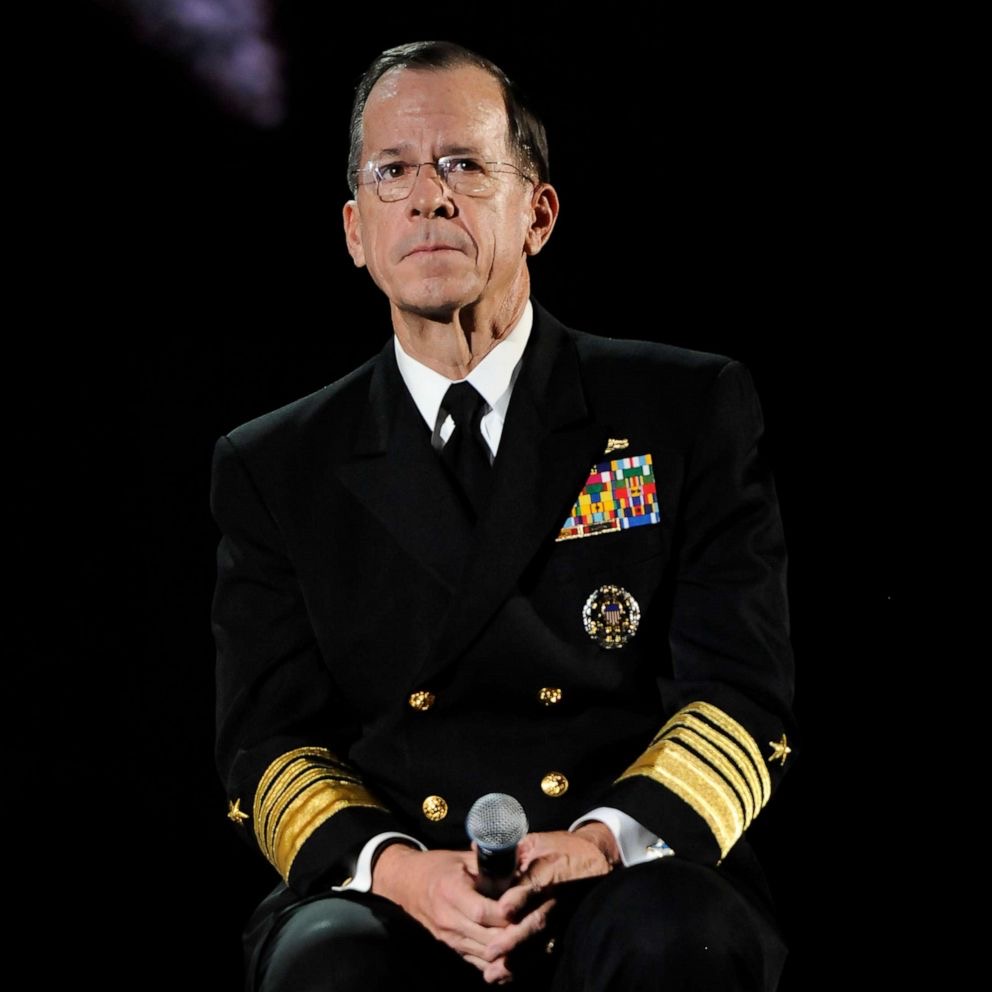 Retired admiral Mullen, you are a fool. On Sunday with Chris Wallace you, criticized The President. The title was that you broke your silence. You basically said the military should NEVER be used for enforcing law and order when people are protesting. As usual, the idiot of a “newsman” Chris Wallace, the weasel, never asked you whether the military should be used when protests are NOT peaceful and are extremely violent and all other law enforcement forces are exhausted, including police and national guards. What about instances of complete breakdown of law and order and” civil war”, lead by domestic and foreign forces ? So according to you and Wallace if the country is being destroyed and burnt down, we should just let that happen !
Why can’t you distinguish between peaceful protests and riots and looting and internal war ?
I would have hated to be a soldier under your command in a war because your judgement is so flawed and cowardly. Of course the military should not be used against its own citizens. But when it becomes a question of organized anarchy and internal terrorism, and the survival of the country, what then ? What if it is a matter of life and death of the people and the republic ?what if the military is needed to protect innocent people  because no one else can,
what then admiral Mullen ?
I thought it was a code of honor amongst military men of rank not to criticize a sitting president, The Commander in Chief. You and some other generals are so partisan that you dishonored the military and let political ideology take over your senses and duty. The most important and trusted responsibility of The Commander in Chief, the most sacred to the oath he took in taking office, is the protection of the homeland and its people. As a soldier, a loyal one, I would think that would also be your primary duty and priority in case all other measures would have been inadequate !
Thank God, that we have generals and soldiers ,who put country before politics and party in much larger numbers than those few like you, who do not.!
I always thought soldiers, particularly generals, would not participate in the corrupt establishments of politicians of either party or take side either way. You all disgraced yourselves by doing exactly that  !