Only In America can the presidential contest be between a demented, deranged, corrupt, 47 year failed, career politician with Alzheimer’s and a multi billionaire businessman and patriot whose only sin in being President is saying “Make America Great Again”, and “Keep America Great”. Soon we will see the intelligence or lack of intelligence of the American People. The choice for the welfare of the country and the American people could not be any more obvious.The 24/7 propaganda and smearing of the democrats and the main stream, fake news media and the cheating and misinformation have taken a toll against reality and the truth, no question! will it be enough to win the election for Joe Biden who is completely incompetent for the job ?

The left has so shamed the right with name calling and terms like ” racists” and “white supremacists” and “white privilege” and “Black Lives Matter” and “White Militia” and “Antifa” and “Systemic Racism” and “Defund The Police” and  “Cancel” Culture” and   so forth that it is hard to realize the truth or right from wrong unless you are extremely well informed and strong in character and in your own information and values and beliefs. This is Kafkatrapping” at its best.  “group shaming” mastery. The right has been given a graduated status by the left from mere “irredeemables and deplorables” to all of the above. No matter your race or color or religion or sex, or sexual preference.

It is no coincidence, all this is happening. It has been well planned for a very long time. It has been planned before Obama left office and Hillary lost. It was planned even before Trump became President. There are strong and sinister powers at play here, except they never though that Trump would win. Once he won, they never thought he would be so strong and survive their onslaught of him ! The role of Bernie Sanders was well crafted for the left, long before, to make “socialism” acceptable for the young and to take the “stigma of socialism” away for Americans who never imagined their country would even  think of such a system. Biden is a puppet who doesn’t even know he is being used as a puppet for Kamala Harris and the left wing marxist democrats of the party to take over. Bernie was too obvious as a socialist and would never have won, so they changed course with a less “scary” scenario. 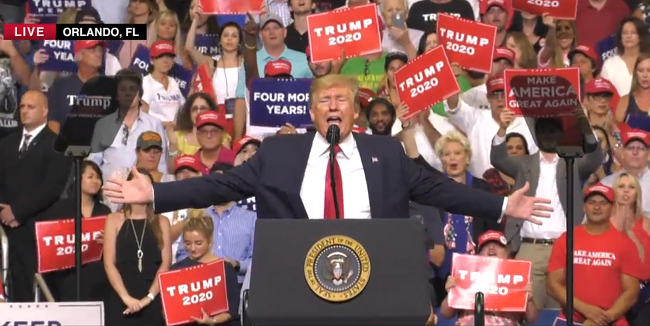