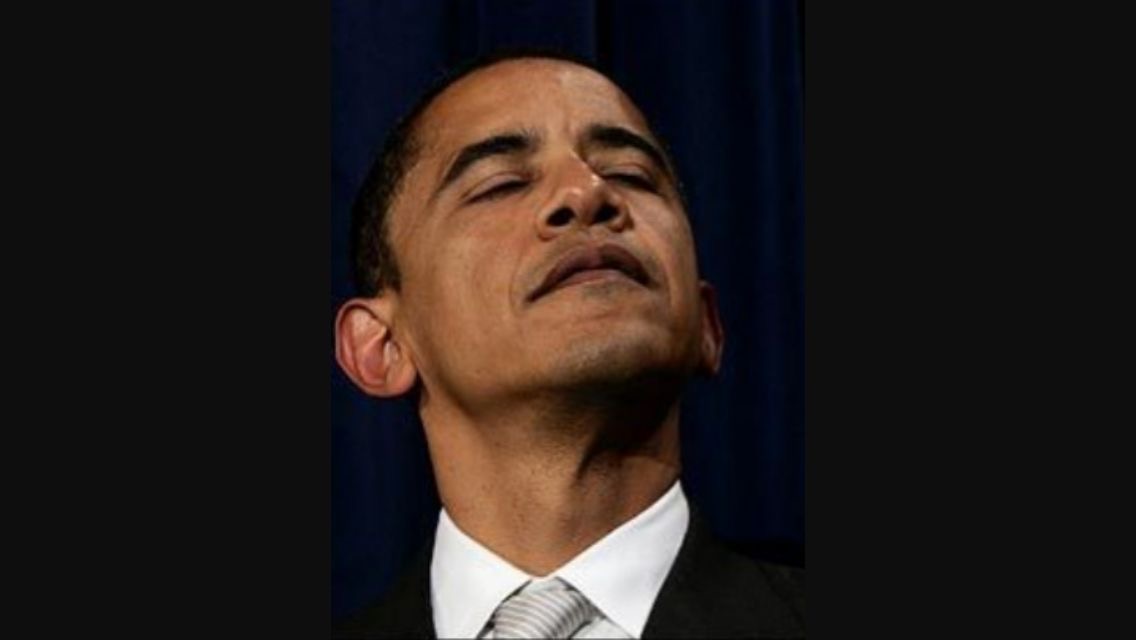 Obama made some really untrue and demoralizing statements. This is putting it more politely than he deserves. He said, ” If you’ve got a business, you didn’t build that. Somebody else made that happen.” He had said the same thing before on other occasions.When people lost their jobs to Mexico and China and other countries, he said folks have to train for other jobs. He said ” what magic wand do you have ? ” This was directed to Trump when on the campaign trail , Trump said he was going to bring the jobs back.
” some of those jobs of the past are just not going to come back .”
Obama said, “Well, how exactly are you going to do that?”………… he said a lot more on that day and against Trump, all, now, proven wrong. The corrupt media was always siding with him and cheering him on.
He basically surrendered to China and made you believe it was unavoidable and a fait accompli, inevitable.
He made you feel uncomfortable if you had lost your job and made you feel that YOU were not ‘up to the times’. You were the problem ! You almost felt delusional in thinking that those jobs should have not gone abroad ! It was your fault for not being “prepared ” ! After all, you were still clinging to your guns and religion ! “You” were called anti-immigrant and anti-trade and you had “antipathy to people who weren’t like you ”
That was his explanation for your frustration with the loss of your jobs. “You were bitter”.Even Hillary Clinton harshly criticized him for those remarks, because they were competing then ! She said,………. ” People embrace faith not because they are materially poor, but because they are spiritually rich !
She made up for it later in 2016 by calling everyone of Trump’s supporters deplorables and irredeemables, racists, sexists, homophobic, xenophobic, Islamophobics “you name it” she said it !

Just to name a few of the manufacturing jobs lost include textiles and fabrics, furniture, clothing including jeans and
t-shirts, shoes, medicines, IT, call centers, auto parts and too many others to list. Most to China but some to others just to be accurate.

How wrong Trump proved the arrogant ex- President to be.
President Trump is trying to reverse this mess inherited by Obama and previous presidents and congresses past and present. Well, I guess one man has a lot more faith in Americans and America than the other man.
One man a billionaire before becoming President, having given jobs to thousands, believed he can bring manufacturing back, the other man, with no previous private sector job or business says he does not have a magic wand to make that happen.

One man accepts defeat as inevitable and surrenders, the other man believes in success and conquers.Thank God for Trump ! I’ll leave the other anti American statements and actions of Obama and Michelle Obama alone for now ! Unfortunately, there are plenty more !!