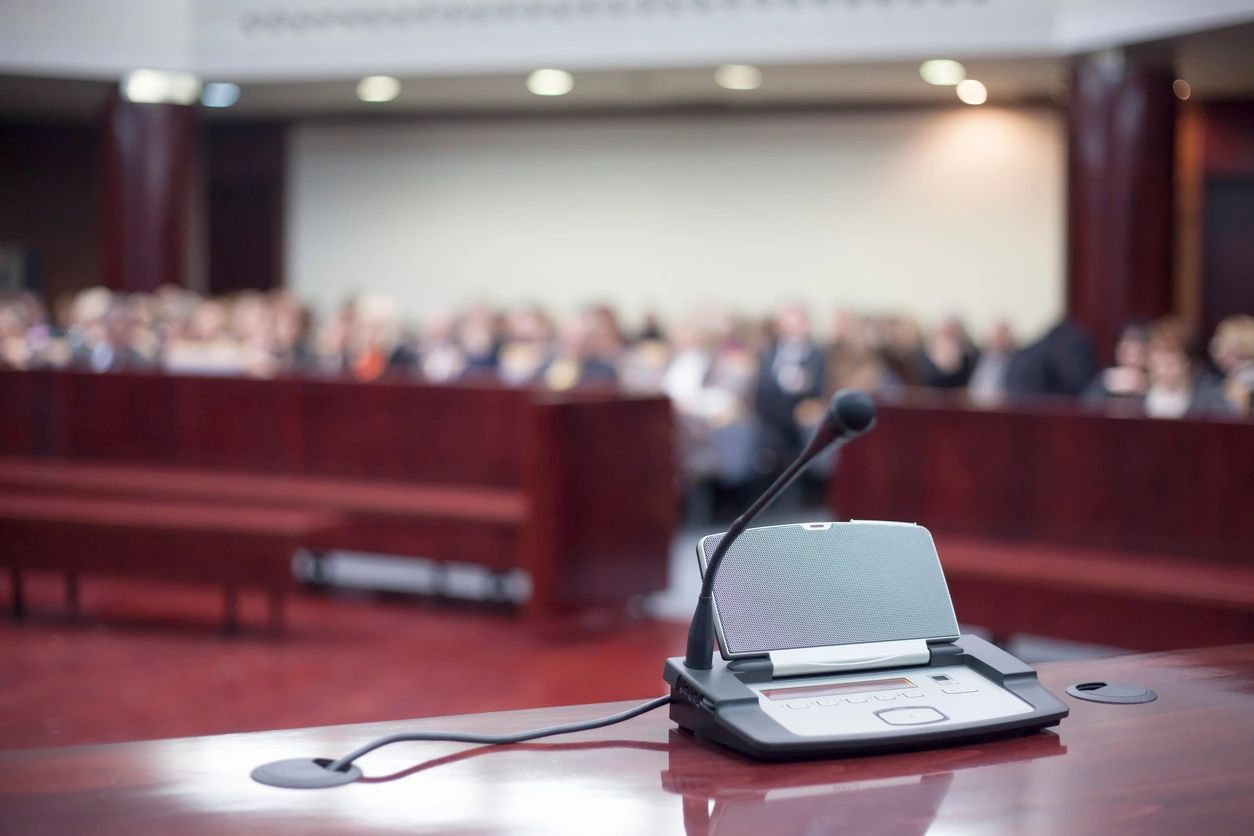 Chris Wallace and  other demented socialist democrat hypocrites. Weren’t you complaining that The President had not condemned white supremacists and their “hate”  even though he has condemned them repeatedly and strongly multiple times before your stupid debate questioning of him on the subject ? Have you seen the hate filled wishes and comments of your despicable kind against The President and The First Lady. ? These sick people are wishing the death of The First Couple. What about you, you POS Anderson Cooper and Don Lemon and Rachel Maddow ? are you charlatans going to condemn these leftists ?

I am disgusted by Pelosi, Adam Schittf, Jerry Nadler, Maxine Waters and Chuck Schumer and the Clintons and many more democRats but I still do not wish for their death .  I dislike Cuomo and De Blasio and Newsom too  and do not hide it but I  still do not wish them to die by a disease or a sickness that is deadly.

We all die, it is inevitable, but to wish the death of The President and his wife, no matter how much you dislike them is purely sick and demented.Nothing is below th dignity of the new democRat party and its followers.Just nothing !

What a shame and disgrace !