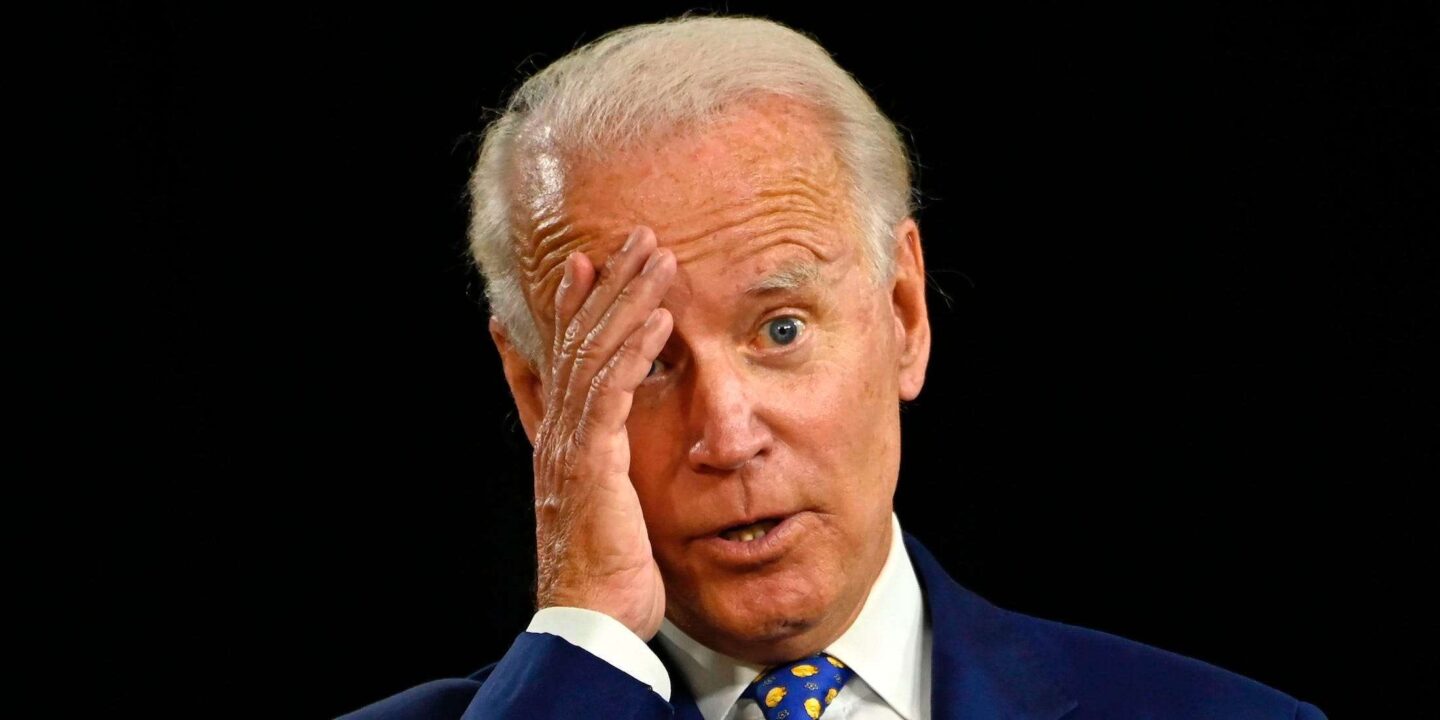 For once I agree with the drunk witch of San Francisco, Nancy Pelosi. She says that there should be no presidential debates. It will be” beneath the dignity of the presidency”. She went on to further say that Biden should avoid any public debates so as not to” legitimize” any conversations with the US president. I agree because the whole world  knows that Biden is beneath the dignity of the presidency and presidential debates. and is not capable of having a debate. Trump should not “legitimize” debating a mad man with Alzheimer’s and who has lost control of his faculties and has dementia and wants to run for the office of the presidency. It will embarrass the US and make us all look like we are fools.
Biden should stay in the basement and debate with himself, maybe even have Kamala there for guidance