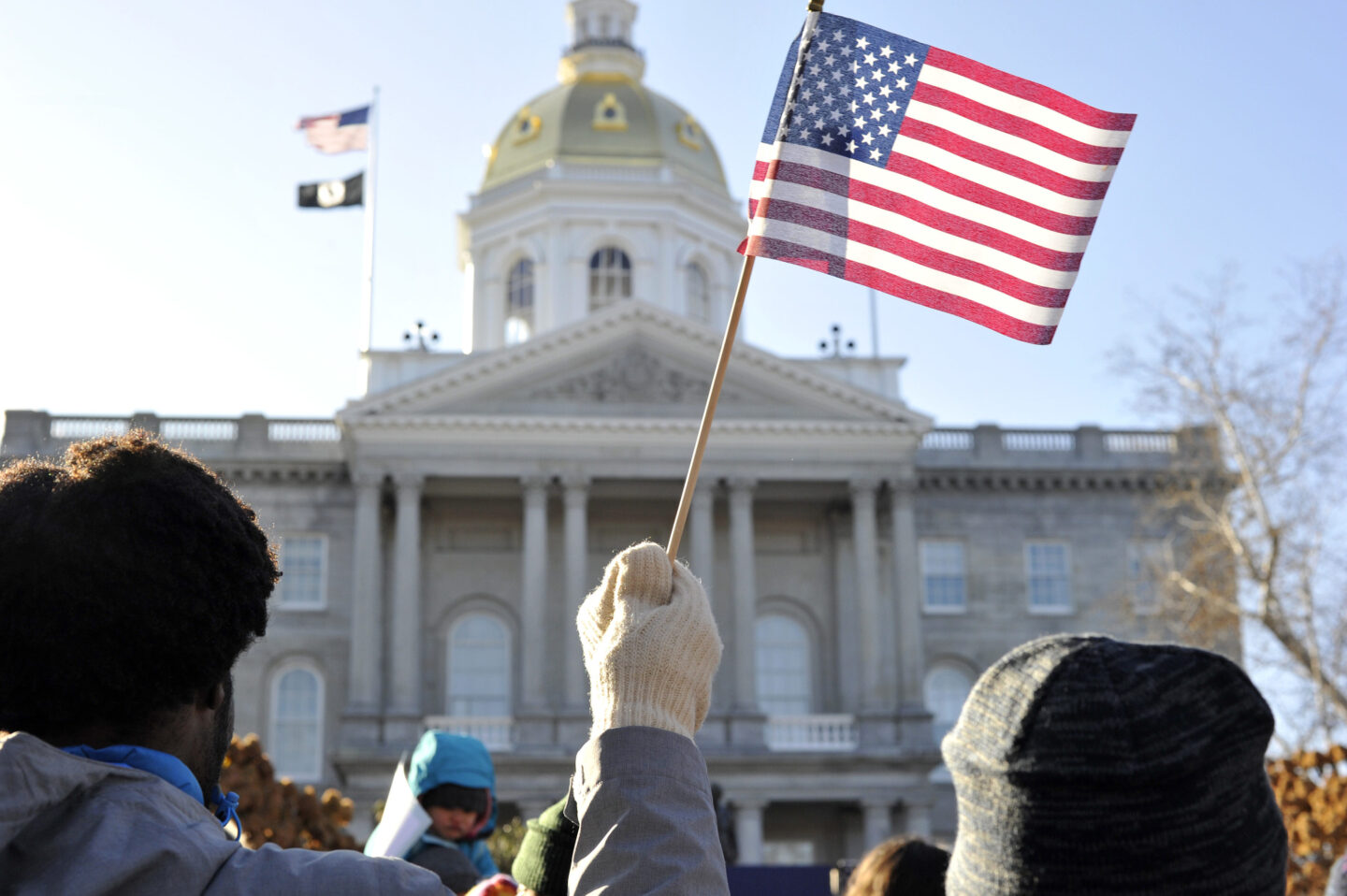 Joe Biden will be an “American President”. Thank God for him clarifying that because I would have thought he may be a Haitian President or a Jamaican one. But he is a good man, a decent man, a just man, a man with feelings and heart. Only one problem, he never knew what he was doing and now he has no clue where he is and has dementia and early Alzheimer’s disease.This clown in chief first ran for president 33 years ago, yes  33 years ago and then he had a little bit of sanity then

Yes, he is a dream President for China, Russia and Iran, but God help America if he is president. Trump “cozies” up to dictators and has no “compassion” Joe says ! Joe lies and cheats and says every lie he has to, but he will protect America. He has gone through pain and suffering so he is the man to lead America. He will show dignity, respect and honor and he will rebuild America, he will build pipes to carry clean water he said. “This is The United States of America” he said.This is not a partisan moment but an American moment.Classical accuse your opponent of that which you yourself are guilty of ! This is always their best method of attack.Demonize your opponent with the demonic things you, yourself do.

There is so much he will do, “come on man” , you know he can do it. Plus you know, “you ain’t black if you don’t vote for Joe”. So character and decency are on the ballot and that’s all a superpower needs to govern 350 million Americans and the free world and compete with China and the world. Decency will beat Covid-19 and all the other world problems, including any terrorism or extremism.Decency and character and trillions more in taxation will help climate change and global warming which is your biggest problem but you just don’t know it.

Also Joe will end the “season of darkness” except him and his party have created it and continue doing so……………………….………….. yawwwwn , yawn, oops, excuse me, had to yawn,
Joe is decent so you be decent too and forgive him for screwing the country and the world as VP for 8 years and as a senator for almost  40 years. Yawn again, yaaaaawwn, sorry trying not to yawn.!!!

He is ready now and he is the man ! Come on man, even Obama likes Joe.
The misery-filled convention is finally over. Joe moves hearts and minds and is a man of conscience. and conscience is what will solve all your problems ! You better watch it Putin, you better watch it China and Iran, Joe is coming and he has conscience and heart with a lot of dignity.