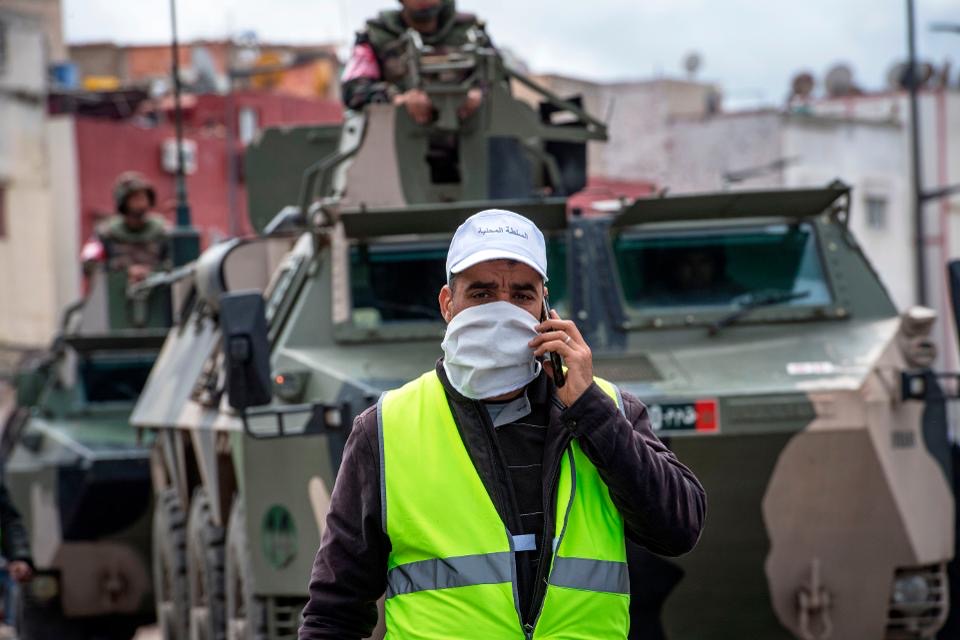 I have reposted this from a comment by Stephen Pare on WTP.

Stephen Pare We are at war !!! With our brethren and the Democrat socialist party is the point of the spear .Yes the western culture that created our country is in danger.. The western culture that is being attacked by frauds and unethical educators partisan media and unethical frauds. The Civilization that produced the Constitutional Republic The one that defeated Socialism fascism and created the greatest testimony to ethical standards and justice law religious freedom, Free speech, protection of women and children. The one you have no appreciation for . And the one that allows you the right to despise it without losing you freedom life and liberty. Try Attacking someone you can actually use the race card on . I have zero tolerance for racism. And zero tolerance for condescending trash that use it like a cudgel to intimidate people who have opposing viewpoints on political ideology. Troll The constitution is not a adjustable due to political ideology. It was designed to adjust by amendments. It’s not subject to activist judges who think they know better that the people they serve. The Democrats use courts to promote ideological beliefs that the majority of Americans don’t want . That progressive mentality is literally fascism disguised as social engineering . Example over 80 % of Americans want secure borders and control
Of immigration. The Democrats want open borders to gain control of their identity based voting blocks. So they ignore the will of the people to gain power . This is the epitome of hypocrisy. And our freedoms are being eroded by increments.