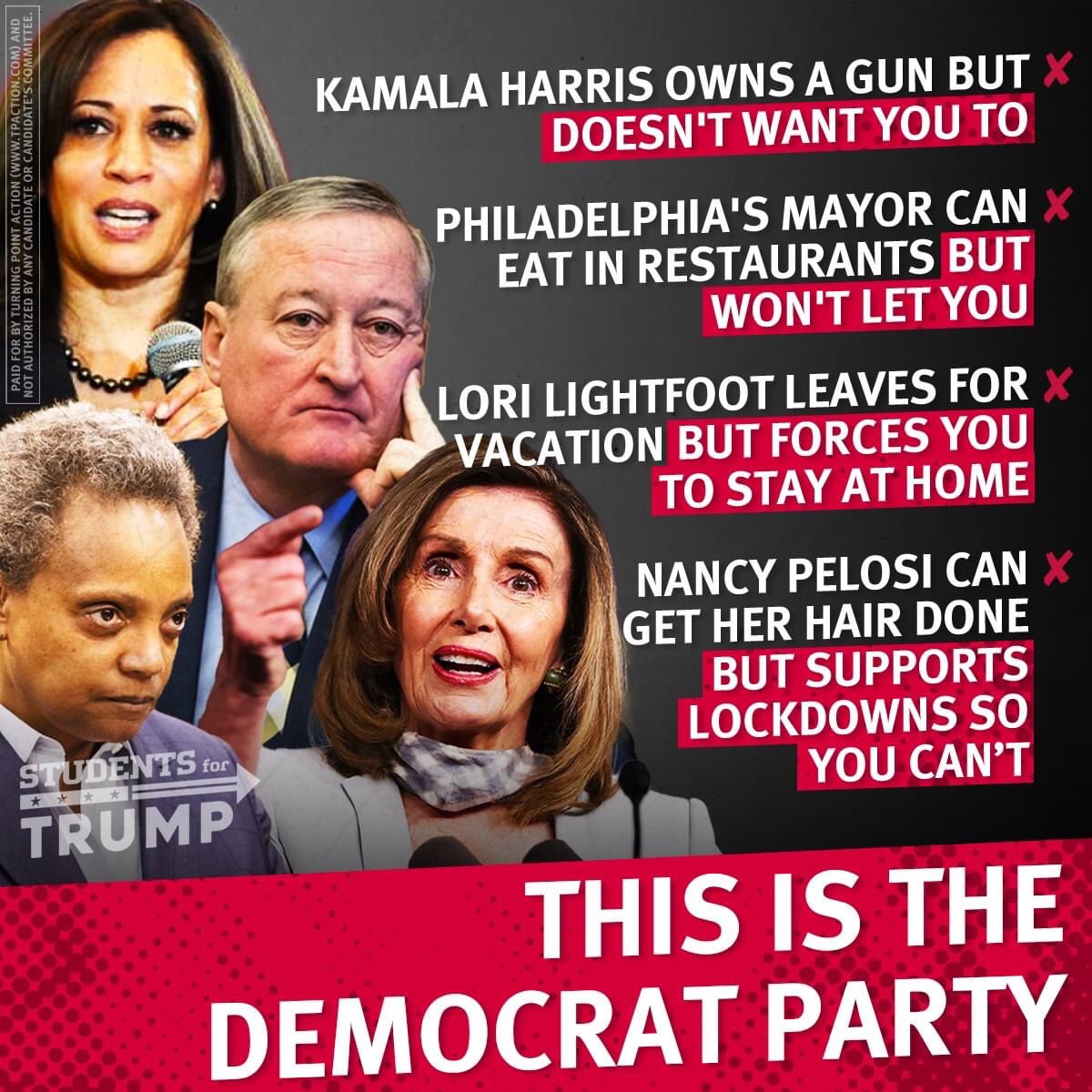 To democrat hypocrites who never address the ‘issues “of the country because they never have any new ideas and solutions for the welfare and advancement of the country. All they do is attack The President . They try to “elevate” themselves by putting President Trump down. Trump gives his whole Presidential salary to charity. Do any of you ? You all became richer after taking office, but he was rich before taking office. You have major multibillionaires on your side who have not paid a dollar of taxes. Nor have their multibillion dollar companies. Amazon paid ZERO dollars in federal income tax on $11 billion in before tax PROFIT in 2018.
Amazon paid an effective rate of 1.2% or $162 million on income of $13.3 billion last year. Jeff Bezos also bought a $165 million mansion in Beverly Hills, which is more than the taxes he paid on $13.3 billion dollars of income !
He is the owner of the trash newspaper called The Washington Post, or the propaganda newspaper of the socialist democrat left. Many billionaires have paid minimal income taxes or none at all.
That is called “accounting” using write offs, depreciations and other LEGAL methods.
The New York Times, which you can use if you ever run out of toilet paper again,  has “cleverly” come out saying President trump paid $750 in taxes.  If true,All the power to him because that is the tax code that Biden and Pelosi and Obama had in place for years. The timing  and the source make me doubt the veracity of that claim. Another very poor “hit job” on Trump.
The writers of this piece  of crap in The New York Times must think they are so clever.
It used to be such a great newspaper years ago and look at it now ! Propaganda, lies, misinformation, unnamed sources and more lies.
They lie so much that there is a disturbing trending increase relying on unnamed sources.
By the way, if you do use the paper for toilet paper, make sure  your behind does not get  influenced too much  or “Brainwashed ” and  rebel against you.
Another piece of good news is that if you run out of NYT for toilet paper, you can always use  the WAPO for the same reason !