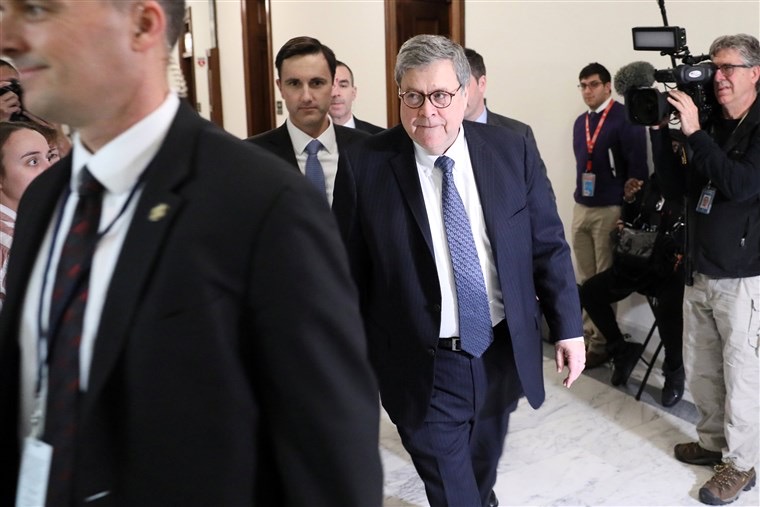 The following by Stephen Pare, a great Contributor, thank you!

The recent congressional Judicial committee meeting with Attorney General Barr was truly inspired. It was inspired by the show trial of Beria and Stalin held in Moscow in the 1936 -38 . It was preordained that ethical standards had no place. The similarities are obvious. A fanatical mindset devolved into a maniacal purge of the opposition. The main difference being there is No opposing party involved. Congressional Democrats clearly exposed the agenda in the opening remarks. Their lack of respect is palpable. When the Attorney General attempted to respond to the politicized tripe he was shut down by Parliamentary procedural absurdities. It wasn’t a hearing it was a hoax. When unconscionable partisanship as demonstrated so clearly by so-called representatives of the people of the United States it degrades us all. Truly the Democrats are beyond reprehensible. The question is, can a morally bankrupt party ever seek reasonable standards again? The Quote by Thomas Jefferson seems relevant today “If the present Congress errs in too much talking, how can it be otherwise in a body to which the people send 150 lawyers, whose trade is to question everything, yield nothing, and talk by the hour?That lawyers should do business together ought not to be expected “ Sadly these days it’s far worse . The fairness and traditions of the past are moot.