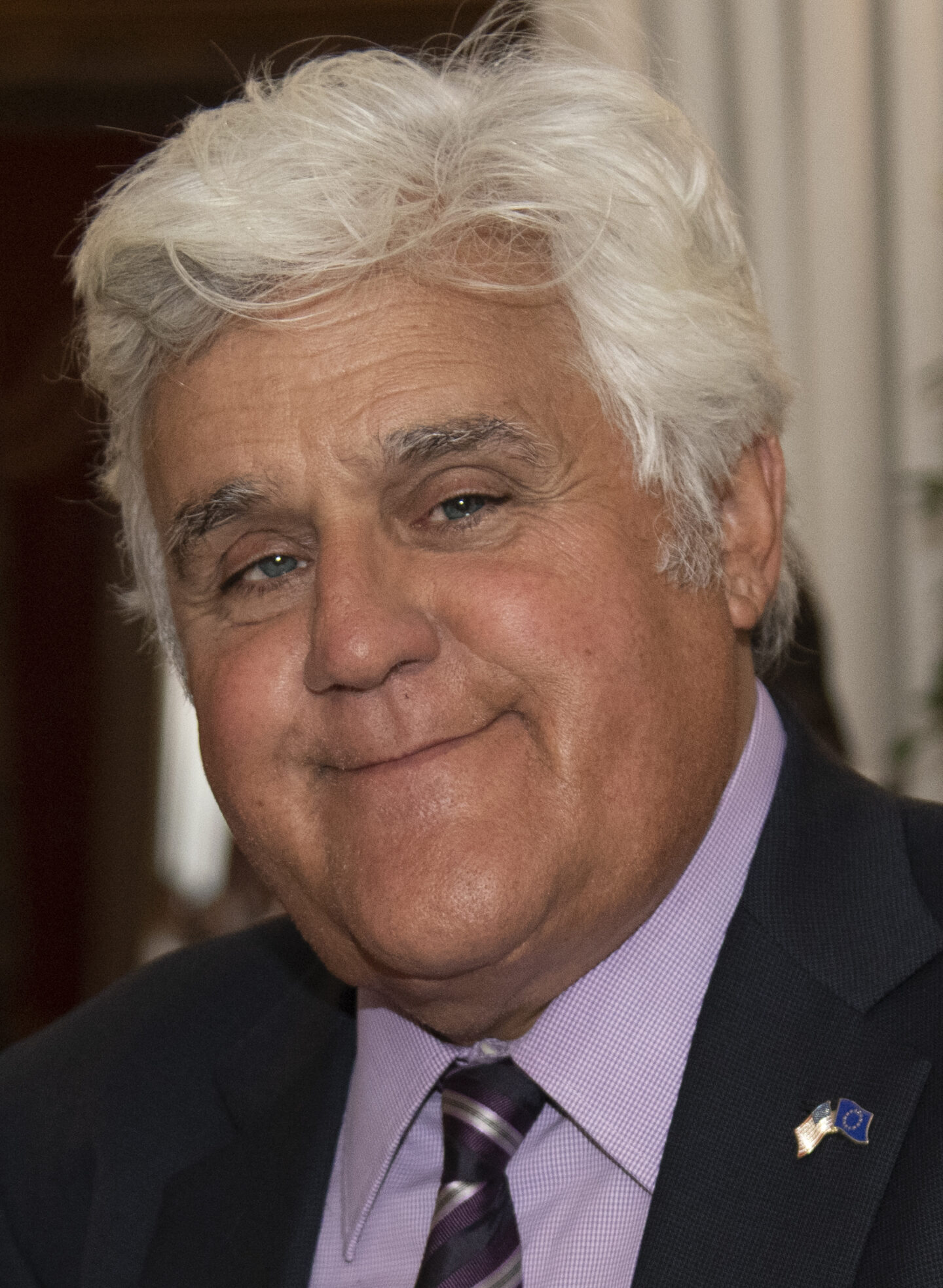 “The other day I was reading Newsweek magazine and came across some poll data I found rather hard to believe. It must be true, given the source, right?

So being the knuckle dragger I am, I started thinking, ”What are we so unhappy about?”

Is it that we have electricity and running water 24 hours a day, 7 days a week?

Is our unhappiness the result of having air conditioning in the summer and heating in the winter?

Could it be that 95.4 percent of these unhappy folks have a job?

Maybe it is the ability to walk into a grocery store at any time, and see more food in moments than Darfur has seen in the last year?

Maybe it is the ability to drive from the Pacific Ocean to the Atlantic Ocean without having to present identification papers as we move through each state?

Or possibly the hundreds of clean and safe motels we would find along the way that can provide temporary shelter?

I guess having thousands of restaurants with varying cuisine from around the world is just not good enough.

Or could it be that when we wreck our car, emergency workers show up and provides services to help all, and even send a helicopter to take you to the hospital.

Perhaps you are one of the 70 percent of Americans who own a home. You may be upset with knowing that in the unfortunate case of a fire, a group of trained firefighters will appear in moments and use top notch equipment to extinguish the flames thus saving you, your family and your belongings.

Or if, while at home watching one of your many flat screen TVs, a burglar or prowler intrudes, an officer equipped with a gun and a bullet-proof vest will come to defend you and your family against attack or loss.

This all in the backdrop of a neighborhood free of bombs or militias raping and pillaging the residents. Neighborhoods where 90 percent of teenagers own cell phones and computers.

How about the complete religious, social and political freedoms we enjoy that are the envy of everyone in the world?

Maybe that is what has 67 percent of you folks unhappy.

Fact is, we are the largest group of ungrateful, spoiled brats the world has ever seen. No wonder the world loves the U.S., yet has a great disdain for its citizens . They see us for what we are. The most blessed people in the world who do nothing but complain about what we don’t have, and what we hate about the country instead of thanking the good Lord we live here.

I know, I know. What about the President who took us into war and has no plan to get us out? The President who has a measly 31 percent approval rating? Is this the same President who guided the nation in the dark days after 9/11? The President that cut taxes to bring an economy out of recession? Could this be the same guy who has been called every name in the book for succeeding in keeping all the spoiled ungrateful brats safe from terrorist attacks?

The Commander-In Chief of an all-volunteer army that is out there defending you and me? Did you hear how bad the President is on the news or talk show? Did this news affect you so much, make you so unhappy you couldn’t take a look around for yourself and see all the good things and be glad?

Think about it …are you upset at the President because he actually caused you personal pain OR is it because the “Media” told you he was failing to kiss your sorry ungrateful behind every day.

Make no mistake about it. The troops in Iraq and Afghanistanhave volunteered to serve, and in many cases may have died for your freedom. There is currently no draft in this country. They didn’t have to go.

So why then the flat-out discontentment in the minds of 69 percent of Americans? Say what you want, but I blame it on the media. If it bleeds, it leads; and they specialize in bad news . Everybody will watch a car crash with blood and guts. How many will watch kids selling lemonade at the corner? The media knows this and media outlets are for-profit corporations. They offer what sells, and when criticized, try to defend their actions by “justifying” them in one way or another. Just ask why they tried to allow a murderer like O.J. Simpson to write a book about “h ow he didn’t kill his wife, but if he did he would have done it this way”…Insane!

Stop buying the negativism you are fed everyday by the media.Shut off the TV, burn Newsweek, and use the New York Times for the bottom of your bird cage. Then start being grateful&nbs p; for all we have as a country. There is exponentially more good than bad.

We are among the most blessed people on Earth, and should thank God several times a day, or at least be thankful and appreciative.

“With hurricanes, tornados, fires out of control, mud slides, flooding, severe thunderstorms tearing up the country from one end to another, and with the threat of bird flu and terrorist attacks, “Are we sure this is a good time to take God out of the Pledge of Allegiance?”