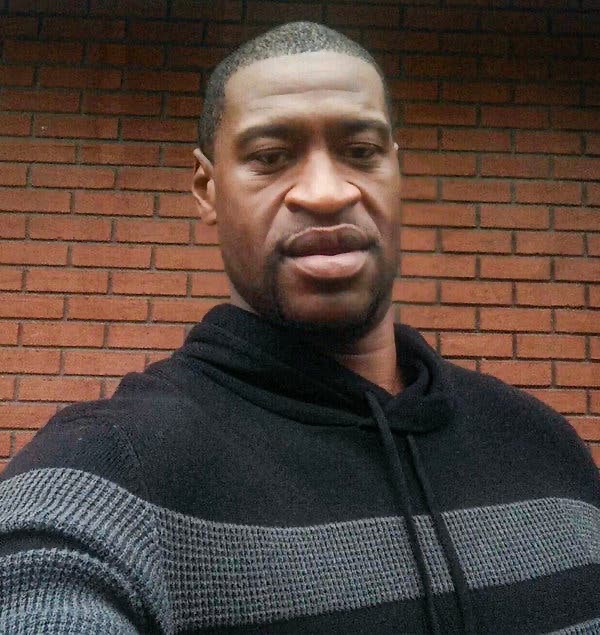 George Floyd was murdered needlessly ! His death was tragic and totally unwarranted. A tragedy to so brutally take the life of a man. This man was innocent and did nothing to merit death ! I just cannot see anything coming up in other evidence or  videos that could change my mind even though I respect   “innocent until proven guilty”. But agitators and anarchists and hooligans torching and burning businesses and buildings and rioting and looting like they do diminishes the validity of the peaceful protests. Assaulting the innocent in the name of protesting on behalf of George Floyd is not the answer. It is a disservice to his memory ! The local police seem not to do their job when required and to abandon their responsibilities when it gets tough. It is shameful to use such force against an innocent man completely overpowered and in surrender mode and then to act so cowardly in protecting the city when needed. The other officers watching what was happening to George Floyd should be ashamed of themselves and charged too. Peaceful protests are a civil right but not destruction and anarchy. I know that all decent Americans and all “white Americans” feel as angry as their black brothers and sisters.
I do ! !
On behalf of all whites and non blacks I apologize to black Americans. I feel embarrassed and ashamed even though it was one white police officer that committed this atrocity. There exists good and bad in all people, and we must NOT condemn all police and law enforcement. How many other, blacks are victims of Police brutality and abuse of power ? How many whites and hispanics and other ? Cries of outrage and racism are not unjustified when the victim is black and the crime is committed by a white policeman.
As Americans, despite our rightful outrage and anger, despite the confusion and sorrow, despite the “why so” as blacks and whites and other, we should not allow the rioting and  looting and destruction stain and  trivialize or distract from peaceful protests to condemn the tragic death of George Floyd.
Our condolences to his family and friends.
Our condolences to all good Americans because this is a loss for all decent people !