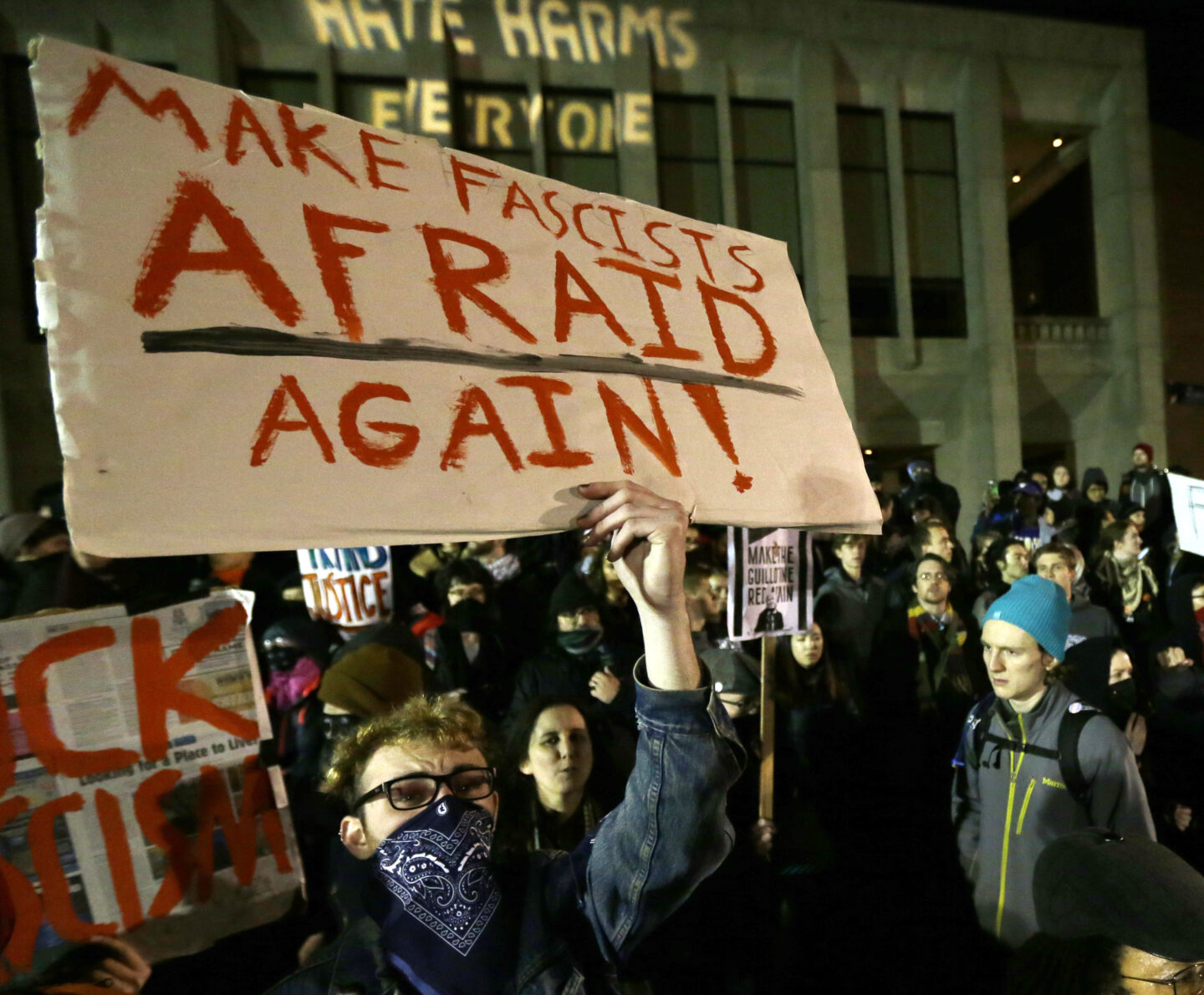 The entire country is INFECTED with intolerant fascist liberals and democrats who hate any one who does not share their ideology. It is not about humanity or the oath they took or profession or country., The IRS, the FBI, the CIA, the DOJ, HHS, DHS, VA, NSA and courts and colleges and schools and both chambers of Congress. This includes the disgusting fake news MSM, the misinformation stream media and more. The MSM enable this abuse and prejudice and malpractice ! This culture of double standards and illegal, immoral behavior takes a lot of effort to undo if even possible. In their “circles” It has become “fashionable” to be hate filled, intolerant and rude and violent, that even includes “celebrities” and “Hollywood” ! Party and ideology and division before country and unity and “other people”. What a shame !