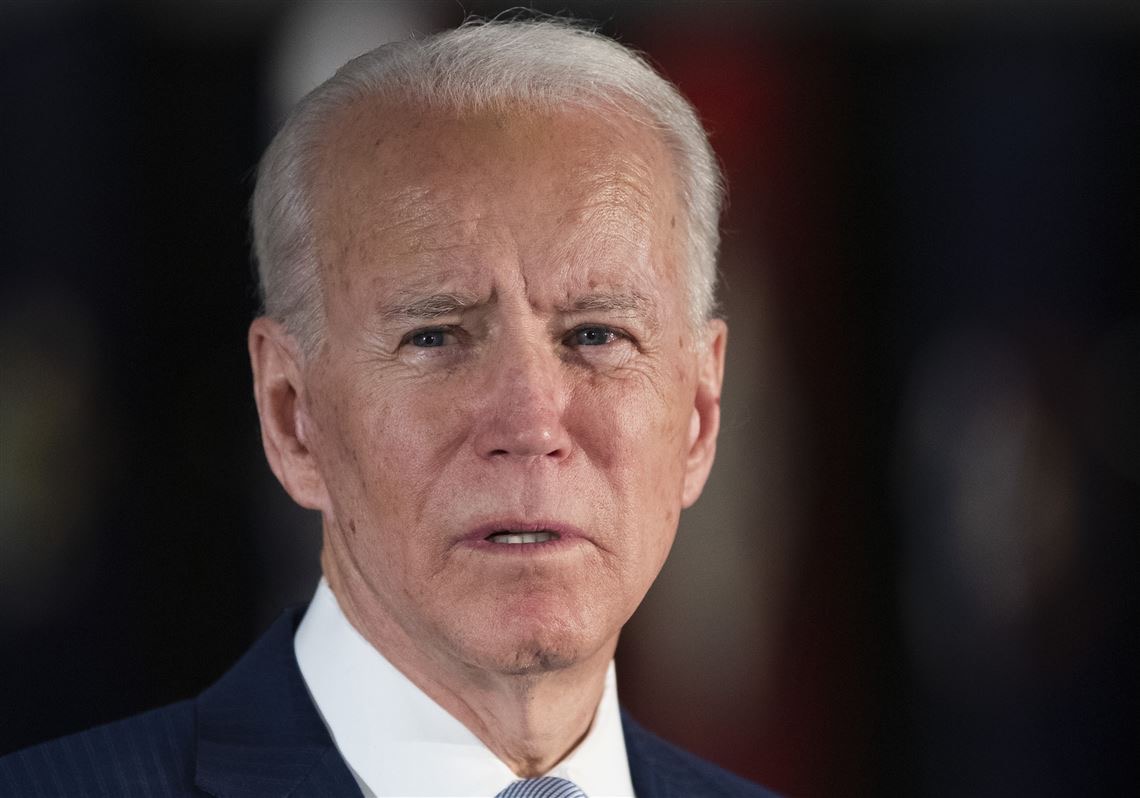 Biden said undecided black voters “ain’t black” ! Now here is the presidential candidate of the supposedly all inclusive, non racist, democrat presidential candidate insulting all blacks. What he is basically saying is YOU are not black, if you do not vote for me. How demeaning, how disgusting. Does that mean that blacks are not intelligent enough to think differently and for themselves ? Are they that monolithic as a completely WHOLE race and people ? Don’t they, like every other race , color, religion and creed and ethnicity have different views and opinions. Are they incapable of thinking independently and differently.? This is not the first time !
In August 2012 he addressed a majority black audience and said the GOP would put them ” back in chains” if elected.
The biggest sign of a racist is when that person, he or she, makes references about ones race. A “non racist” does not think in terms of race or the color of a persons skin !!!!! They just don’t when addressing people !! IF you are not a RACIST you are NOT race or color conscious in talking to people.
He has made some extremely derogatory remarks about non whites throughout his career, too many to mention but one other note worthy and deplorable comment was when he said ” You cannot go to a 7-11 or a Dunkin donuts unless you have a slight Indian accent …. ” He also said that “Poor kids” are just as bright and just as talented as “White kids. Apparently, he must have never seen a “Poor white kid” ! He also must have never seen a rich dumb kid or a rich smart non white kid !
So add this to the super qualities of the democrat presidential candidate. He cannot form a coherent sentence, forgets where he is or who he is most times, has dementia if not alzheimers symptoms, sniffs women and children, likes children touching his hairy legs in a swimming pool, faces serious sexual harassment charges and makes money with using his position corruptly and bribery and collects major kickbacks.
So, to all my black brothers and sisters, vote for Biden because he has the qualities of a true “non racist ” democrat. If you don’t vote for him for the above reasons, vote for him anyway, because if you don’t, according to him, you “ain’t black” !