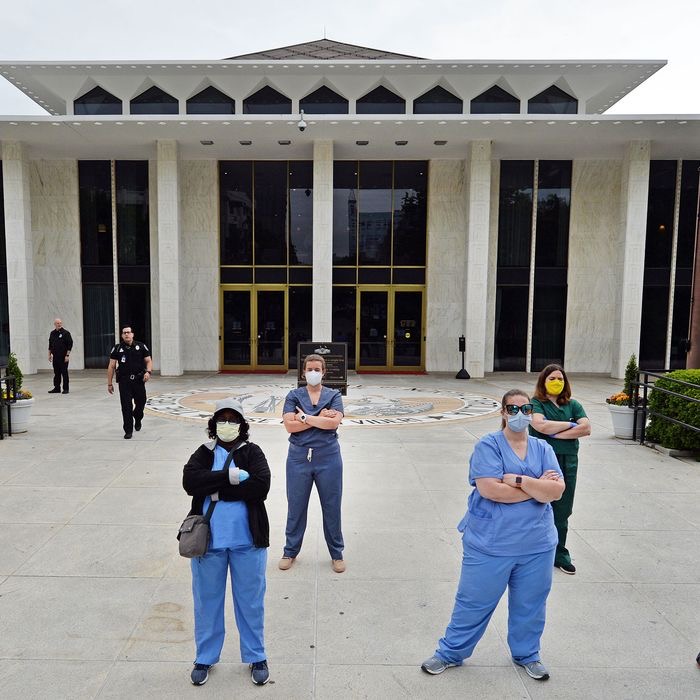 Leave it to the liberals and the New Democrat party to politicize a worldwide pandemic ! When I say New Democrats I mean the party as it is now and not of the time of John F. Kennedy. That was a different party then. Now the party is a socialist, fascist, calculating and corrupt party. Little by little they have chipped away at the freedoms and liberties that was America. The problem is that they have done this slowly and incrementally. The conservatives and Republicans have been passive and missing in action most of the time this has been going on. Obama was the worst President in the history of this republic ! He took the first prize away from Jimmy Carter. ! He was arrogant, know it all, inexperienced, and a people divider rather than unifier. He would have been a good preacher, a phony one like his hero of decades Jeremiah Wright.
He left most of the war torn Middle East and Arab countries such as Syria, Iraq, Libya and Yemen and more in war and in a mess with millions of refugees. He abandoned the Iranian people in their time of need in favor of a terrorist, theocracy !
He took race relations backwards for decades despite the fact that 43% of whites voted for him which was needed to win. 96% of blacks voted for him but he did nothing for them except divide them and others.
He politicized the entire government and its agencies and weaponized them against his political “opponents”. It was as though those who disagreed with him were from an enemy country. By doing what he did he “fundamentally transformed ” the country as he said when he was running. He also said that “elections have consequences”. He was so correct. For 8 years he lost millions of jobs, created a foreign policy mess, had ISIS rise into existence and strength, created malaise and depression in the country by saying certain jobs were forever gone and saying that the GDP could not grow as it had in the past. He said your success was not really due to you or your efforts. He was a strong believer in collectivism versus individualism which is what made America great. While abroad he criticized the country that made him President ! Many in his administration were corrupt and making money from their positions, including Hillary Clinton and VP Biden and Kerry just to name a few.
Prior to the end of his 8 years he made sure to create the biggest mess possible for his successor which the country is still having to cope with. He put in place major hoaxes and false claims to trip the new administration. He never, in a million years, calculated that his choice, Hillary Clinton would lose to Trump and that the corruption could be exposed.
He had many MSM allies and political hacks which were more than eager to please him including the FBI, the CIA and the IRS and the NSA and the DOJ and more.
He emboldened corrupt behavior and the misinformation press and MSM.
Now even the pandemic is political because that is the legacy he left. Everything is politics and the democrats cannot change course. They are too deep into hoaxes and political warfare.Obama made the youth think that socialism and reliance on government is ok. It’s cool because you are “caring” and you think for the group.
It will be a miracle if America gets back on track and the country unites for the common good.
If anyone can do that it is Donald Trump because of his deep love of country and the nation.
Not an easy task !