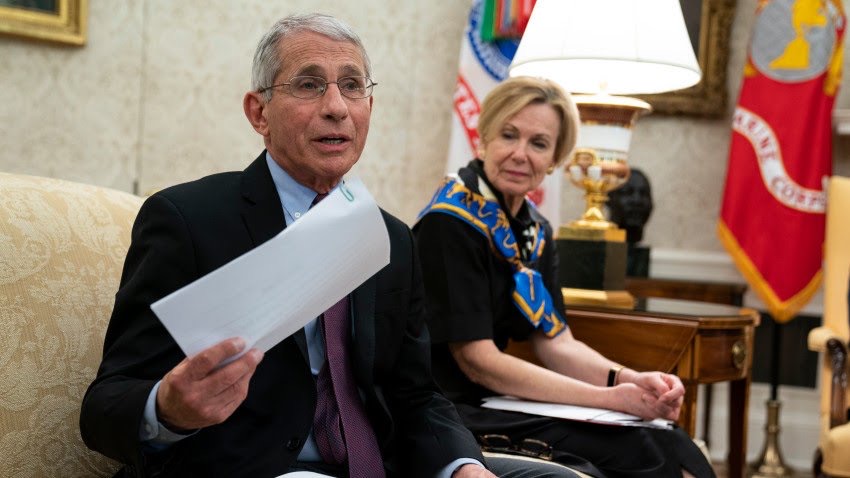 The things President Trump has done right since the COVID 19 pandemic .
From David Illulian: He has done an outstanding job despite political obstacles and impeachment procedures when the virus was already here. He banned travel from China on January 31. He was called many names including xenophobe and racist. The democrats , including Pelosi and Cuomo and Bill De Blasio and Biden among others were saying that people could gather and should not be concerned when he was against it. Fauci also said the same thing wrongfully. He set up a great pandemic task force with experts and put the VP in charge of heading it.He mobilized the private sector to cooperate with the government and got millions of masks, sanitizers, and other essentials including hard to make ventilators. He got the FDA and CDC to cut ridiculous red tape and bureaucracy to expedite procedures that normally would have taken forever. He cooperated with democrats despite their politicizing his every action for personal gain. The disgusting MSM was only there to be hostile and worsen the whole situation. He organized and led the government to aid with trillions of dollars of payroll pay and business help despite democrat roadblocks and hindrance. He enacted the war powers act or defense production act to use the entire power of the federal government to combat this pandemic. He did all this while being fully conscious that the “cure should not be worse than the disease”. God bless him, not one mistake and tremendous LEADERSHIP . In short he is a WINNER and Thank God he is the President while this happened.