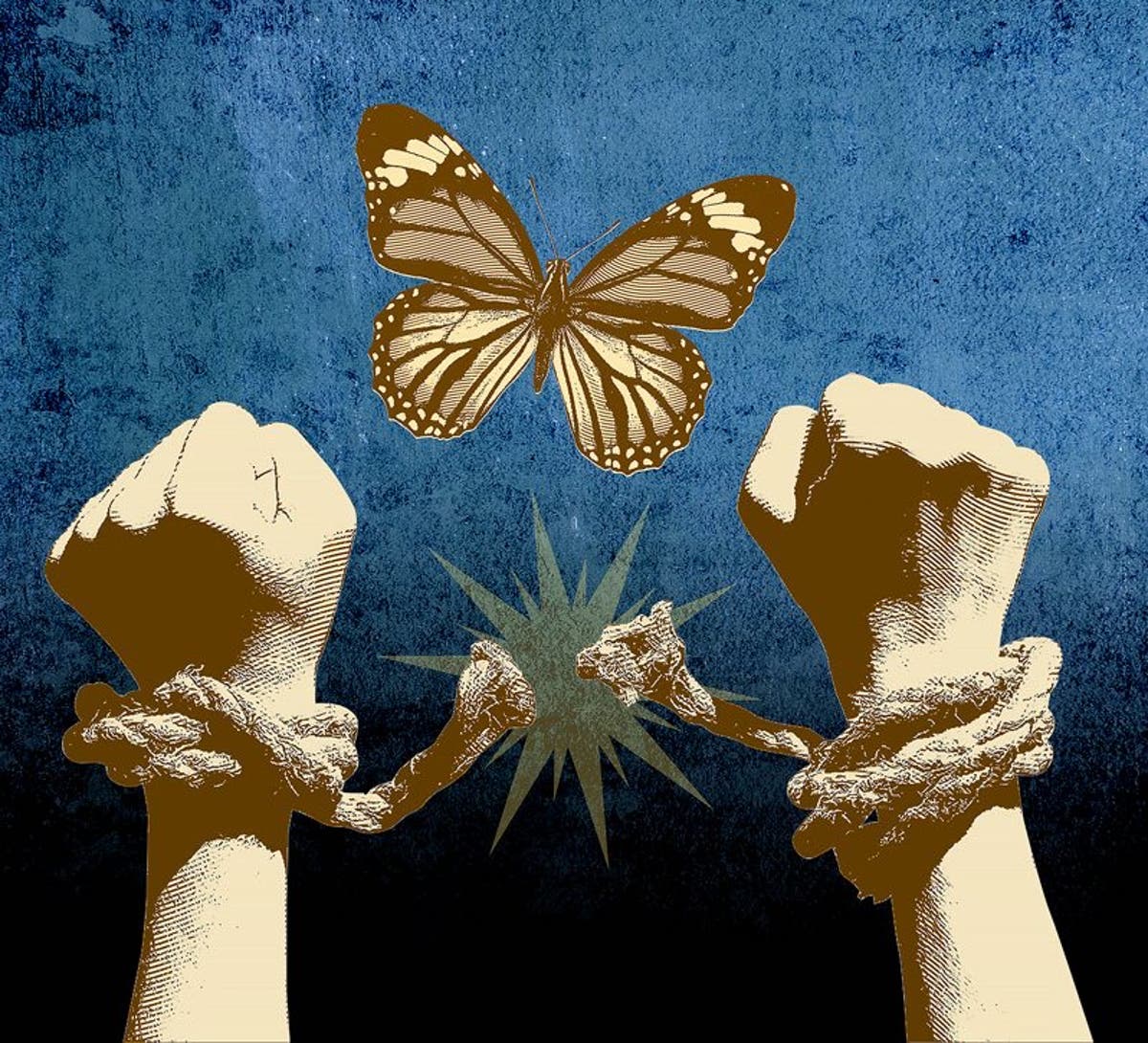 Socialists and swindlers, clowns and idiots. The Bolshevik, the billioanaire, the gay, the phony native American teacher and the angry lady senator way over her head. What they all had in common and in abundance was narcissism and ego. These were some of the democrat candidates running to be president in the democrat primaries.   Oh, I almost forgot, sleepy Joe, clown in chief, Biden. He won, Praise be to God !! he won !
May the best man win ! well for the socialist democrat party the man with dementia who has been in politics since 1972 is their candidate. The corrupt, career politician who has screwed up things all his life and helped himself because of his position, who has dementia and is losing his cognitive powers has won.
NOW, he wants to fix the injustices and the terrible condition this country is in. The past almost 48 years as a politician and 8 of which as Vice President do not count.
In those 48 years he was learning and practicing and getting to know everyone and everything.
Now he is ready ! The puppet show is under way and this puppet is very versatile and can change positions hourly based on who pulls his strings the hardest.