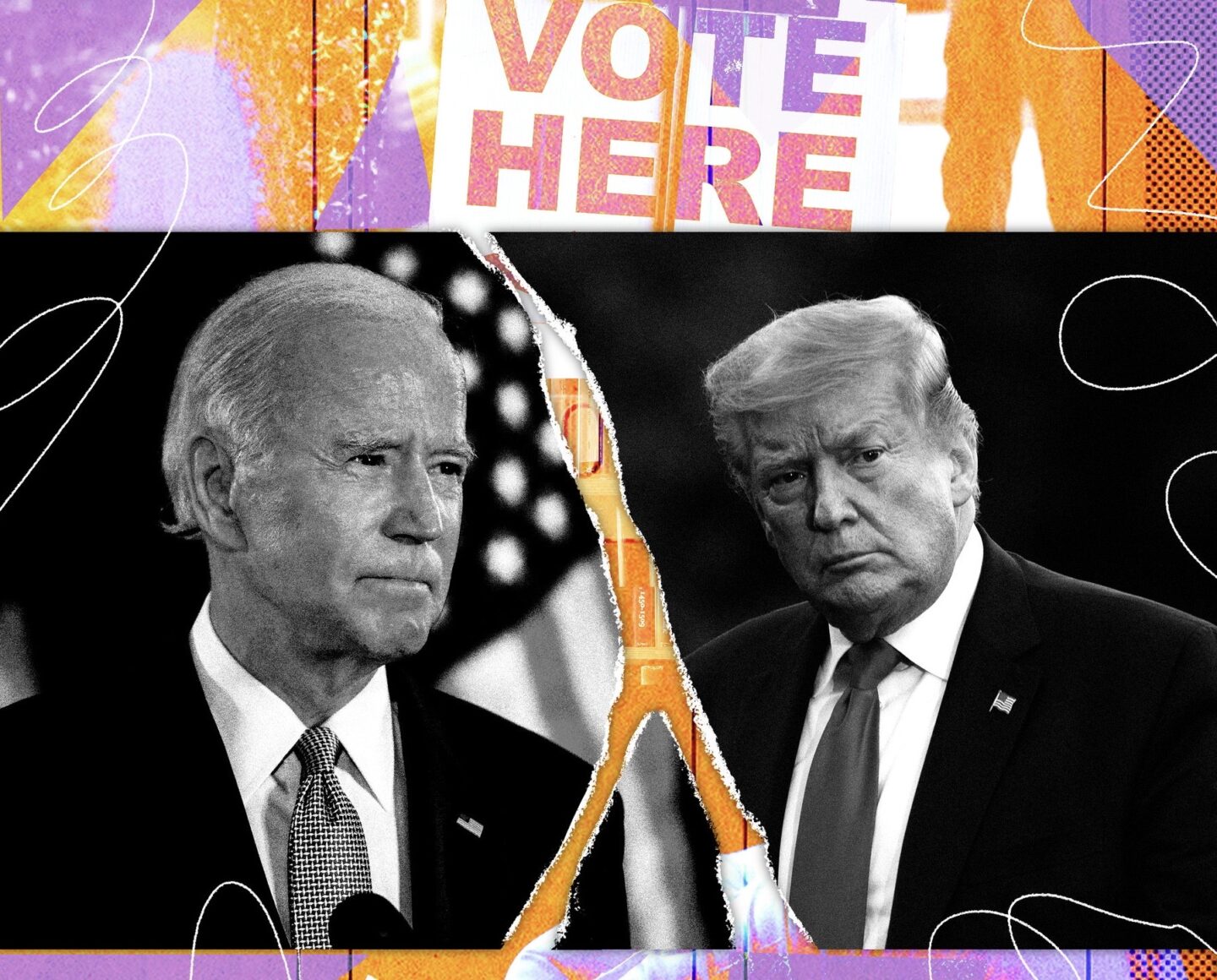 “Suppression polls”. let me give you a short version of an extremely important topic. Skewed or false polls are called suppression polls. The media is doing this constantly through their paid and bought democrat operatives in NBC, ABC, CNN, and all the other MSM “news operations”. Too many to list including CBS, MSNBC and the WAPO and the NYT and many more. What they do, on purpose, is to discourage and disincentivize republican and conservatives  and moderates and Trump supporters to think that President Trump cannot win in 2020.
They do this by under-polling Republicans and therefore  reporting biased polls. They do the opposite with democrats and poll them disproportionately higher than reality to give them a false, non existent lead. The same happened  in the past election when Hillary lost despite all their fake polls showing she would win by a wide majority. They basically short republican likely voters by about 7 points.
The enthusiasm of the Trump voters, the overpacked  rallies compared to the empty Biden gatherings is another indication of  where the truth lies.
The biased polling is an intentional strategy to “suppress” your votes and to counter the enthusiasm of Trump voters.
Do not be fooled, do not be discouraged, do not give up, make sure you vote and guide others to vote for Trump and Republicans in as many races as there are. They have cheated in every manner possible, with hoaxes and fake crises and accusations, including impeachment and economic destruction and race wars. The fake polls are another attempt to misinform Trump supporters about their President and his strong standing and to discourage them from going out to vote and support him.
This is another corrupt media spin with the DNC and their machinery and the MSM all colluding to cheat the people. Remember, what counts is the greatest economy ever, the lowest unemployment rates in decades, for all Americans, including whites, blacks hispanics, male and female and  record stock market levels. The best and most fair economic deals with foreign countries and bringing more jobs back. The GDP growth which was astounding and so many life changing advances.
God bless The President, help him !