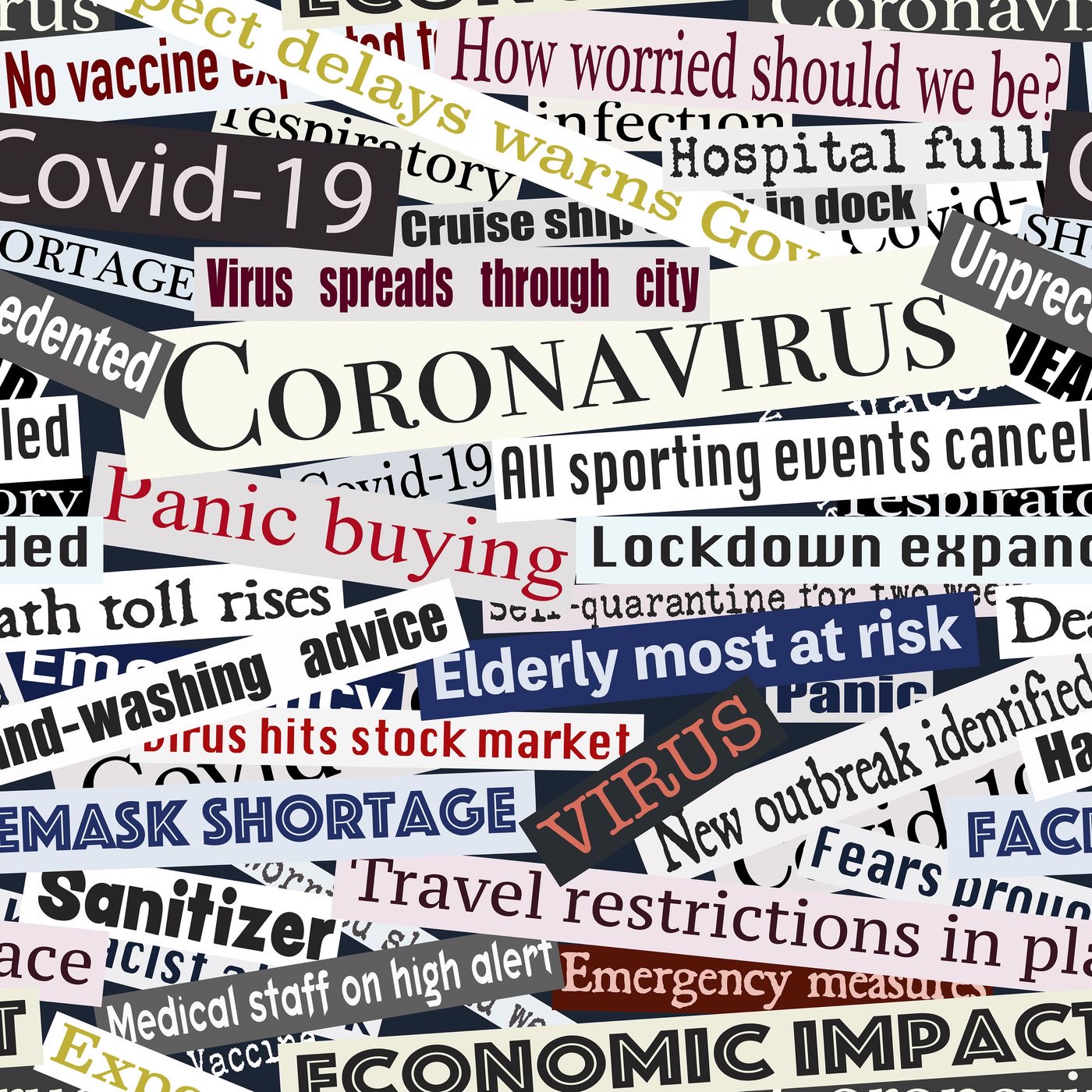 The deep state conspiracy continues. Now, after all other efforts have failed, the democrats start a new series of corrupt moves to destroy Trump and win in November. Suppression polls, vote by mail and Corona virus destruction of the economy, and closures of businesses and schools.This is after the Russian collusion debacle, the obstruction of justice failure, the Ukraine telephone call quid pro quo nonsense, and many other failed attempts. “War with N. Korea and Iran, failure with China and Mexico and Canada on trade deals and worsening of relationships with our European allies and getting out of the World Health Organization and not listening to “science” and “experts” and  “scholars” and what not”. Never ends, and the fake news, MSM stirs the pot and keeps the false narrative alive daily with misinformation and propaganda with bought and paid spinsters and handlers and manipulators. This is so well scripted and orchestrated, but now so obvious and repetitive to the point that only a fool does not recognize the falsity of it all. Add to this a demented candidate, Joe Biden, with years of proven mistakes and failures being propped up like a puppet.The puppet has no clue what is going on or where he is or what he says almost all times. That is why they keep him in the basement with the pretext of the Corona virus.He can’t even handle the situation in the basement of his own home without major blunders and a  huge team of handlers and “advisers”, but he wants to run the USA and be “President”.
God help us !
Every day they try to depress you with BS polls full of bias and inaccuracies saying it is already over and Biden, the clown in chief, is way ahead. That, and smearing and vilifying and demonizing Trump the entire time !
Then, in the name of voter encouragement and non disenfranchising of voters, with vote by mail, they want to try to cheat with the votes without any control over who is voting. After all it is not so easy to have an identification card or some proof of who you are.
Then, they think that by destroying the incredible economy Trump created, voters will not vote for him.They do all this with the excuse, the  weapon, of the Corona virus. Close businesses and schools, destroy peoples’ lives and businesses.
They are the most shameless group of politicians in American history. Never before have so few ruined so much for so many..
This will all backfire despite the fake news, corrupt, bought and paid MSM and their relentless 24/7 attacks, propaganda and misinformation against Trump.
The virus s a tool for them.Ok to gather in masses to protest and destroy, but not ok to go to work  or school or church or to a restaurant. This virus is very smart and selective as far as the democrats are concerned.The virus is pro democrats and anti Trump. I guess Pelosi and Schiff and Schumer and Joe Biden et al have charmed the Covid -19 since it originated in China and these democrats are so in the pockets of China in the name of diversity and humanity.The Chines virus knows Trump put tariffs on Chines imports and it is mad and upset with him..Covid-19 hates trump, but loves the
“socialist democrats”.