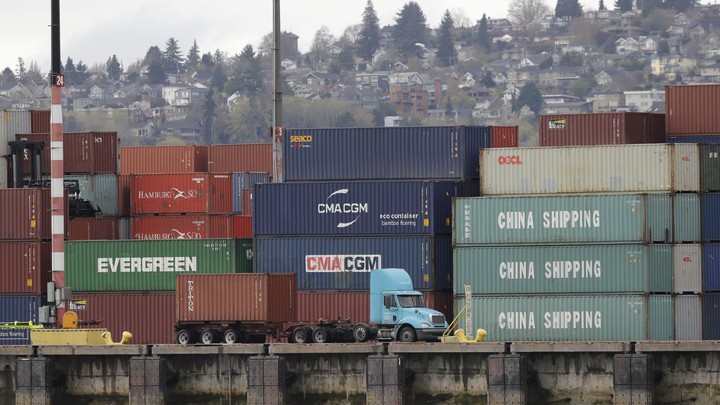 There seems to be a misconception about goods coming from China because they are made cheaper and thus cost Americans less. That is true that they are cheaper and cost less but in the end, considering all, including quality and overall impact on the entire country it costs us all much more. Do you remember once thriving and bustling cities and towns becoming jobless ghost towns because of jobs being exported to China , Mexico and other countries. That catastrophe translates to thousands of people going on welfare and food stamps and poverty. The negatives are much more than the benefits of cheaper goods from China., Those people , by losing jobs, pay no income taxes, no property taxes, due to loss of their homes and no sales taxes and stop buying cars and all sorts of goods and services, This is more negative than the cheap goods advantages. A lot of tax dollars goes to keep them alive with bear minimum government aid. Many industrial hubs were decimated including the auto industry towns and other manufacturing cities, including coal country.
On top of that, the intangible losses of health, self respect, distress and hopelessness and loss of jobs and life and the cost of increase of opioids use and addictions cost hundreds of millions if not billions.
We were sold out, particularly the more needy amongst us, the most innocent, the least demanding. They betrayed us for decades, with treason lack, of care and pure evil and lack of smarts and foresight. Politicians yes, Statesmen and true leaders, NO, not at all. Selfish and thoughtless yes, but altruistic and wise , NO !
We relied on the wrong people, for much too long. Time to change with peaceful means and other but with stern resolve and with numbers !