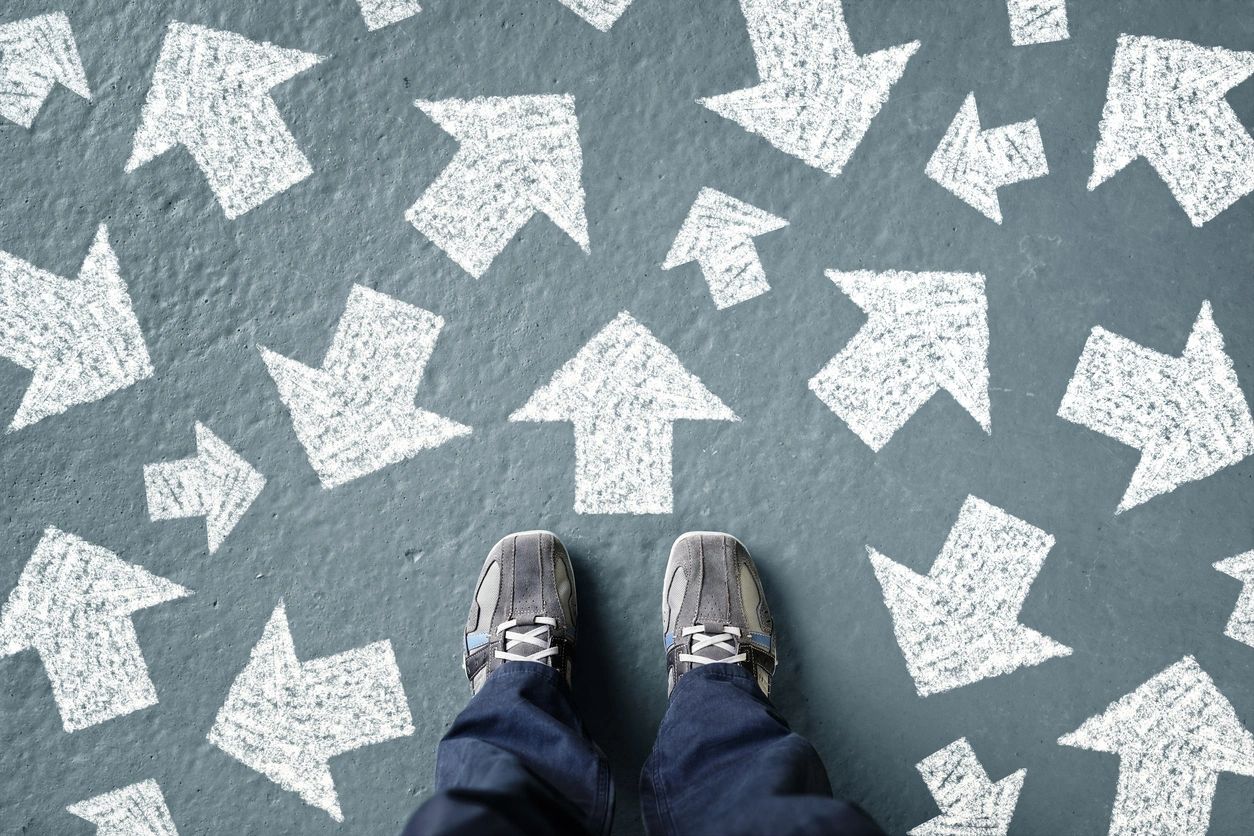 The MSM, or the Misinformation Stream Media, have been bribed by the left and democrats for a very long time. They did this willingly because they also share the same ideology and leftist mind set. Once they were watch dogs, neutral and real news. No longer, now they are the lapdogs of the corrupt democrats. They fabricate and manufacture fake news. The democrat party is not that of John F. Kennedy or Bill Clinton, even though he was no saint.
Not one journalist, including the weasel of Fox News, Chris wallace, has asked a pertinent question for the past weeks since the virus struck us. No one asked the democrats why they added so much pork to a bill to help people fight fort heir lives and jobs, which had nothing to do with the intent of the aid bill ! Wallace asked “how long do you think this will last ?” The man is so stupid. Like when you are a journalist are you not supposed to have a minimum amount of common sense !! ? This is an epidemic that no one knows much about.
Do you corrupt democrats and journalists know how long it will last and how many will get it ? Do you even know when it will go away, how many will it kill ? If you know let us all know and call The Whitehouse because they sure do want to know also ! How many ventilators do we need for sure and how many hospital beds and masks and gloves and all ? This is a new virus and there is a learning curve while one is doing their best to fight it, including the best ever President and his aids for the job !