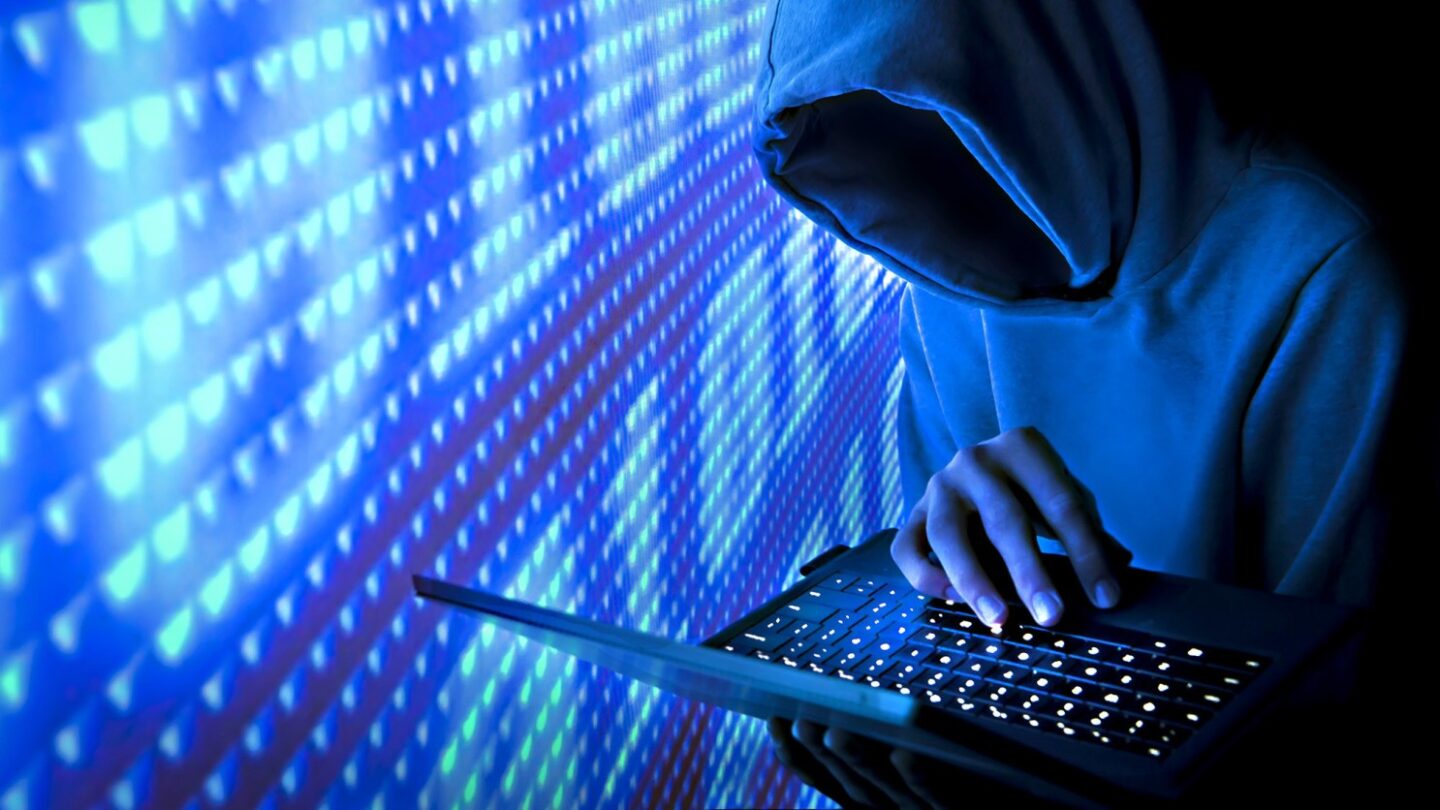 From 2001 to 2009 Trump was a democrat. He became a republican in 2009. I think that he has seen both sides and knows the difference. One thing he knows for sure and does, when necessary, is fight the democrats like democrats. He is not like most of the rest of the spineless, republicans who have still not figured it out that the democrats fight dirty and hard with no holds barred! When the democrats ” fight their opponents”anything goes and nothing is disallowed or off-limits. Identity politics, name-calling, smearing, demonizing propaganda, misinformation, changing positions multiple times, double standards, lying, cheating and changing rules are just some of the methods democrats have used for decades. The fake news, MSM sides with them and enables them in their methods. President Trump figured this out almost immediately and knew he had to fight back hard to preserve his presidency. The democrats controlling only one branch of government with a slight majority have had the republicans on the defensive for almost four years. The only real fighter against them has been The president. The democrats had false Russian collusion, obstruction of justice,  phony quid pro quo, bribery, impeachment and much more  and still have not been able to beat President Trump.
God bless him he is a fighter for the country and The American People ! It is high time that all the republicans back  the  president and fight the democrats the way they fight their “opponents”. The Senate Republicans have  the power to help The President because they are in a majority and have the power to vote impeachment and numerous other powers. What else has to happen on top of all that I have described above for Republicans to not only fight back but to take the offensive for a change !
The democrats run circles around the always defensive, “nice guys”republicans. Now, include rioting, burning, looting and total violence against innocent citizens and total anarchy all by liberals and fascists  encouraged by democrat mayors , governors and democrat politicians in all positions ? Vote by mail is another fraud being committed by democrats  against the country !
Wake up Republican politicians, It is time to fight fire with fire and help the country survive from four years of agony and distress. The “good people” need and deserve help.Decades of “Kafka trapping” has disabled you and you need to wake up from your stupor. You, republicans and we Trump supporters hold the moral ground because the democrats have lost all morality and that too should encourage you ! The democrat MSM lies and makes fake news 24/7.

Start by immediately approving The “lady Justice” The President has appointed. He has every right to appoint her and you have every right to vote her in right away without allowing the typical gamesmanship  and delays the democrats play  !