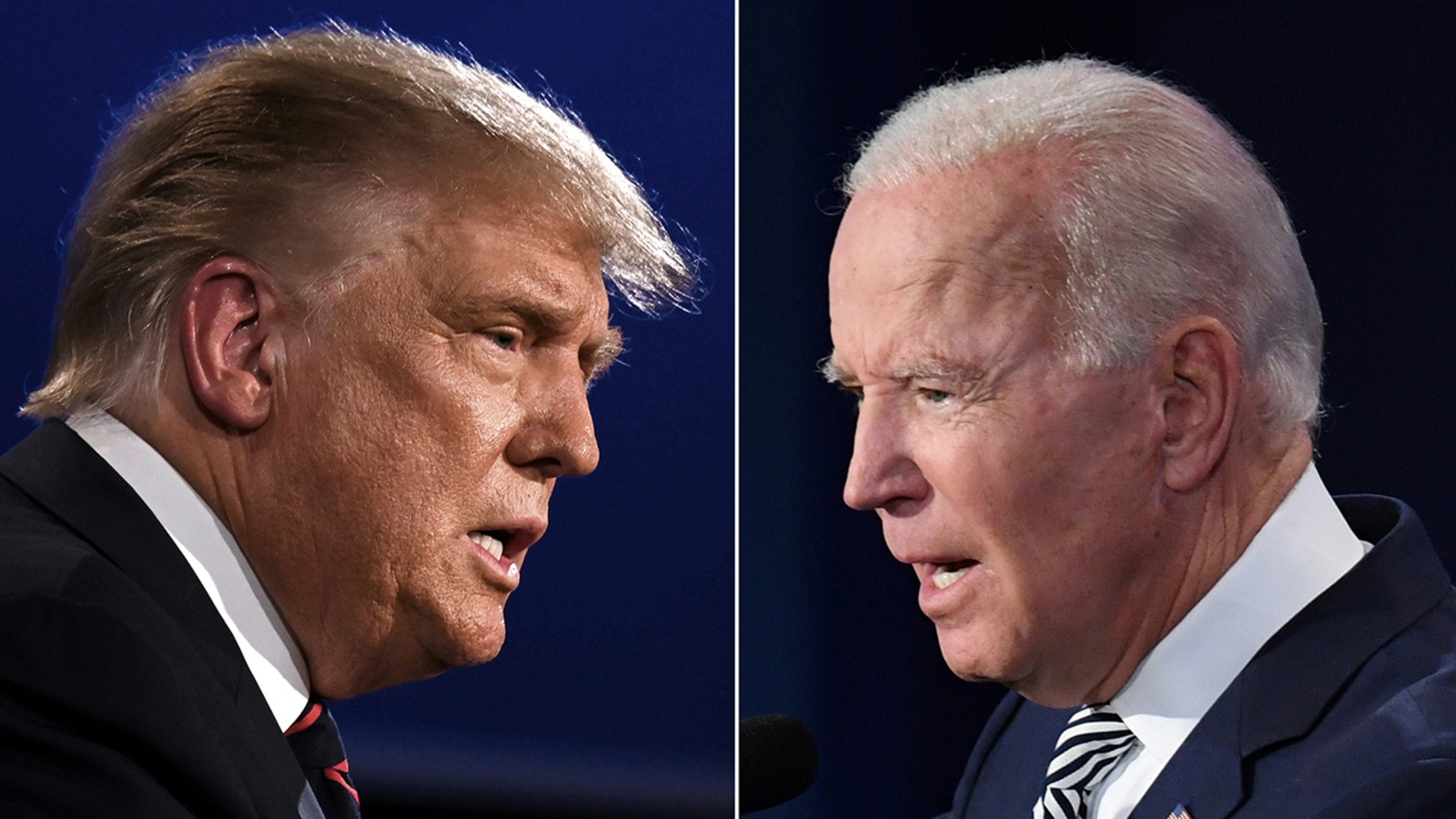 President Trump should refuse to have a “virtual” debate with Biden. It is a complete scam to cover up Biden’s senility and other shortcomings.It is a plot by the corrupt democrats to hide Biden because he is not equipped to debate, let alone be president.

The “moderator ” if a debate takes place, is totally partisan and prejudiced against The President. Remember, these people are used to cheating and corruption and believe in knowing better than the people. For them “the end justifies the means ” because they are a on a “higher moral ground” than  the rest of us. After all, we have had four more years of perfecting being the irredeemables and deplorables we already were in 2016. We are the racists, sexists, homophobes  and xenophobic Americans of the country. They insist on a ” virtual debate” for “safety”, the same reason they want vote by mail ballots.

Poor America! What happened to you ?