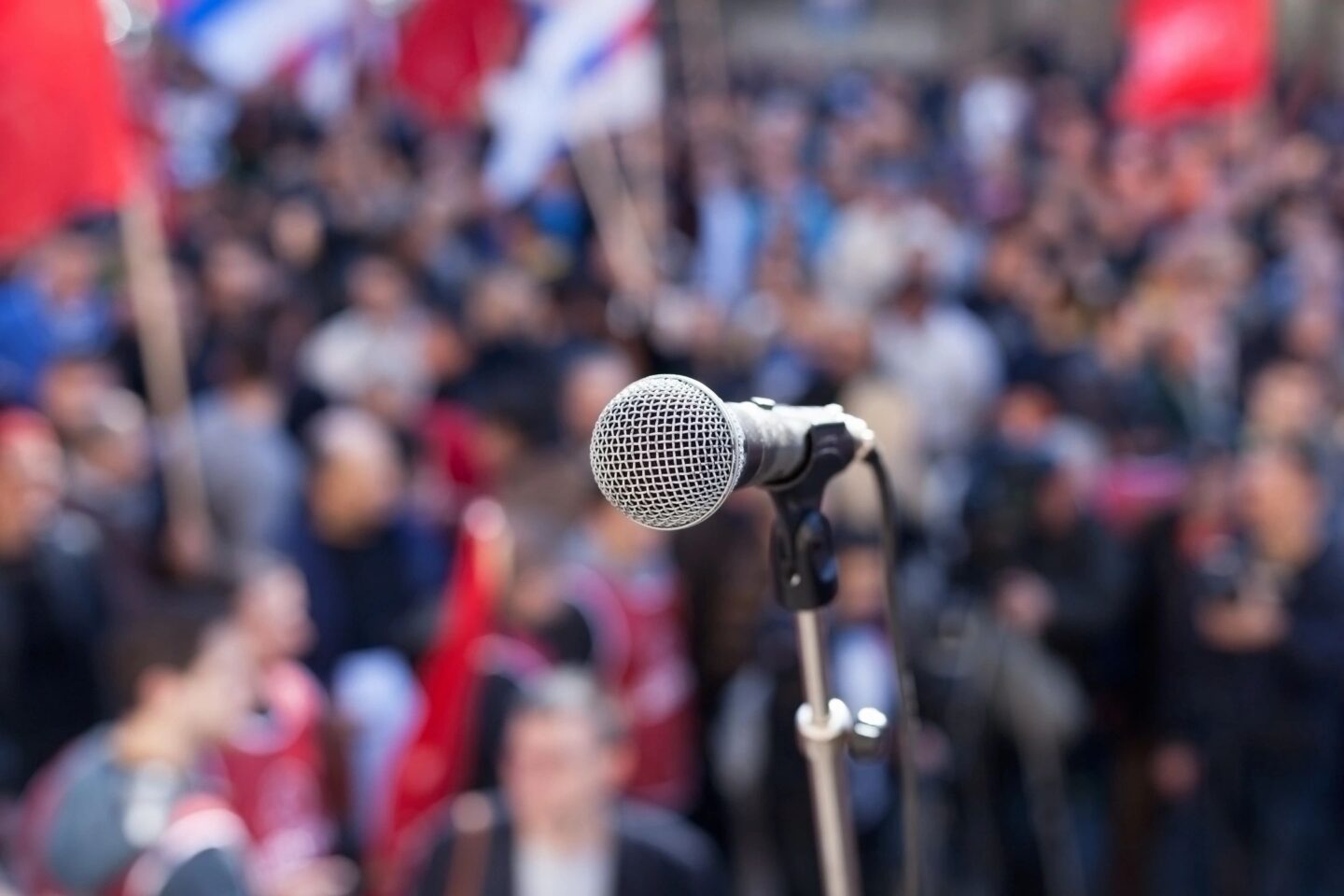 I think the title woo explains a great part of the reason to be. To “Woo” is to win people over, to seek their affection and favor. Sometimes it is used in wishing to marry someone which is obviously not the case in this instance. In this case woo originated as an altruistic site with the unselfish concern for other people. My concern emerged as I saw that Americans were so divided and so hateful of each other based on mere ideology.  I truly feel that forces from within are trying to destroy America. Some are doing this with a clear agenda and ideology and are highly organized, but many are in it due to ignorance  and lack of awareness.

Success comes when what you do is something you like and you do it with passion. I have found an online family, full of love and   passion and compassion almost entirely with the same values and ideals as myself. Part of those values include love of country,  hard work,  honesty, integrity, charity, truth,  family, responsibility, merit, sense of humor and compassion, and respect of all, even those who disagree with you.Those values are tolerance and respect of all others , no matter what, as long as they disagree with you with a genuine and respectful manner regardless of race, color sex or ethnicity or religion.

As Americans, America comes first and is a force for good.We respect The Constitution and the flag.Our system, though not perfect, is the best system ever in history for all its citizens.Our freedoms are sacred, including the right to “peacefully protest”.

The biggest change needed is to put term limits for all positions in government and I will strive towards that goal with your help.That has become a flaw in our system of government. Career politicians were not supposed to be ! This corrupt greed for power will end with term limits. Serve and then work and get a job !

thanks to YOU, the post  is growing and soon I will incorporate new ideas and resources to make it grow bigger and faster.For those who wonder or question, all expenses associated with the post are funded strictly by myself. The only thing that can influence woothepoeple is the writings of followers and their comments and shares and common values, If you are an American FIRST and then a democrat or republican, or other such as a liberal or a conservative but AMERICAN FIRST  then you are part of the woothepeople family ! It is time to get back to the basics of The Constitution and our republic, which is government of the people, by the people, for the people !

P.S. proposals for marriage might be considered, as part of the meaning of “Woo’ ! LOL !